"Without music, life would be a mistake.” Nietzsche

"If I were not a physicist, I would probably be a musician. I often think in music.
I live my daydreams in music. I see my life in terms of music .... I get most joy in life out of music." Albert Einstein

"Music gives a soul to the universe, wings to the mind,
flight to the imagination, and life to everything." Plato

"There is nothing in the world so much like prayer as music is."
William P. Merrill


"Music is a higher revelation than all wisdom and philosphy.
Music is the electrical soil in which the spirit lives, thinks and invents."
Ludwig van Beethoven

1.
a. The vital principle or animating force within living beings.
b. Incorporeal consciousness.

2. The soul, considered as departing from the body of a person at death.

4. A supernatural being, as:
a. An angel or a demon.
b. A being inhabiting or embodying a particular place, object, or natural phenomenon.
c. A fairy or sprite. Albert Ayler - Music is the healing force of the Universe 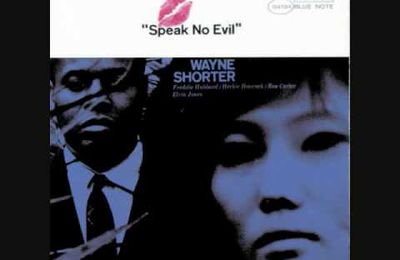 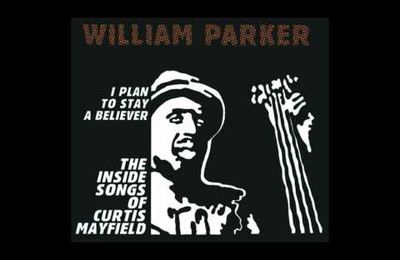 William Parker - If there's a hell below 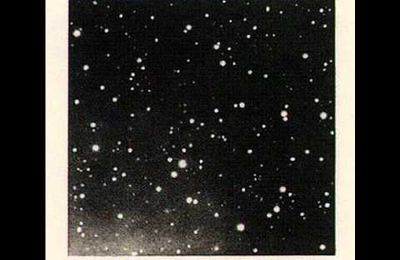